SSRF and the Maharshi University of Spirituality have an interest in understanding languages from a spiritual perspective. Are some languages and scripts more spiritually pure (sāttvik) than others and what makes a language spiritually pure ? There are approximately 7000 languages according to the BBC and other language-facts websites. 90% of these languages are used by less than 100,000 people.

Many regard India as the spiritual capital of the world. From spiritual research too, we have ascertained that India in the current era has the maximum number of Saints when com- pared with the rest of the world. When the Sages of ancient India originally wrote the Sacred texts such as the Vedas, Upanishads, etc., they chose Sanskrit as their language of choice. Yet according to the Census of India 2001, Sanskrit was listed as the native language of a mere 14,135 people and has shown signs of dwindling in popularity in the modern era. In this section, we explore languages, their scripts and phonetics to determine which languages are more sattvik (spiritually pure) and hence more appropriate for Spirituality and also increasing the spiritual purity in the world. 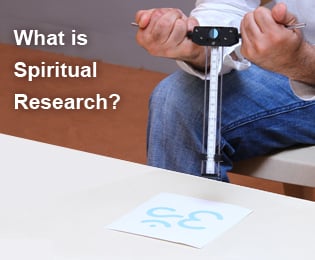 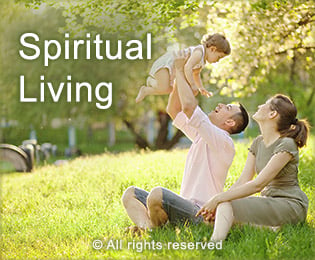 1. Comparing Sanskrit with other languages and scripts at a subtle level

1.1 Abstract - As presented at the One Day National Seminar on Sanskrit Research Tradition in Modern Context at the Jawaharlal Nehru University, New Delhi

1.2 Introduction to comparing Sanskrit with other languages

1.3 Effect of translation of Sanskrit text from the Bhagawad Geeta into various languages

1.4 Relationship between phonetics and script

1.5 Comparing numerals from English and Devanagari script and the effect of font

1.6 Key findings and conclusions with regards to Sanskrit

2. Effect of Sanskrit mantras on people

2.1 The effect of reciting mantras in Sanskrit from the Samaveda

2.2 Effect of mantras in Sanskrit from the Rugveda on Saints and seekers Coming soon

3. Effect of Sanskrit on animals and plants and non-living

3.1 Effect on plants – observation of a unique phenomenon

3.2 Effect of Sanskrit stotras on a room Coming soon

3.4 Effect on an Idol of a Deity Coming soon

3.5 Effect on a horse Coming soon