1. Relief from ancestral distress by performing a simplified version of Shraddha 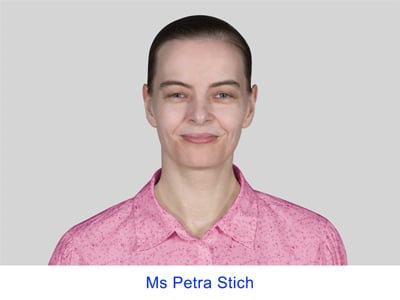 The first evening of Pitrupaksha (a fortnight when departed ancestors come closest to Earth), my spiritual distress increased. I felt immense feelings of sadness, isolation, desperation and I felt completely unsatisfied. I felt helpless and I cried until I fell asleep.

The next day, I still felt negative and I was unable to go to work in the morning. I wrote a letter to God about how I felt. As I wrote, the words seemed to come automatically. While writing the letter, I had a realisation that the pain I felt did not belong to me but it belonged to someone else.  I also felt that the negative emotions were coming from one of my female ancestors. I had clear awareness and understanding of this even though I cannot explain how in words.

This realisation helped me to distance myself from the negative feelings and view them as an observer. As a result, I felt less distress overall and I could go to work again.

I had been attending online satsangs conducted by SSRF seekers and the conductors had told me before Pitrupaksha that performing Shrāddha (a potent ritual that benefits departed ancestors at a spiritual level) during Pitrupaksha is an important aspect in reducing ancestral distress. They shared that though it may not be practical to perform the ritual in its full form in Europe, there were simpler versions that I could put into practice.

I did not know anything about Shraddha, so I did all I could to perform it in the best way. The next day, I brought some cooked rice, betel nut, vegetarian food from home, some bread with sesame seeds on it, biscuits and sweets with me when I left for work in the morning. I also brought a leaf from a Holy basil plant (a plant high in sāttviktā), SSRF incense sticks and Holy water to purify the place where I would perform Shraddha later.

After work, I visited a nearby park and found an empty area. I purified the area by lighting SSRF incense and sprinkling Holy water. Then I placed the offerings I had brought with me on a large rock I had cleaned earlier.

Afterwards, I faced South, raised my arms in the air and prayed as follows, “I have nothing and no wealth which can be used for performing Shraddha. I pay obeisance to all my ancestors. May all of them be satisfied with my devotion. Please liberate me from the debt unto my ancestors.”

Immediately afterwards, the same negative feelings I had felt on the first evening of Pitrupaksha returned. I felt this was a confirmation that the distress was being caused by one of my ancestors and that the ancestor was present during the Shraddha. After the Shraddha was completed, I felt lighter and more at ease, though I also felt tired.

Editor’s note : Sometimes one feels tired after performing spiritual healing or rituals like Shraddha that have a spiritual healing effect. The reason is that a subtle-battle has occurred between the positive energy from the healing or ritual and the negative energy affecting the person. Undergoing this subtle-battle temporarily reduces one’s vital energy, so one can feel tired. One generally begins to feel better as time passes and the vital energy increases again.

Since then I have observed that my mind has become much more stable. My faith in God has also increased and I am more determined to increase efforts in spiritual practice.

Gratitude to God for giving me the opportunity to perform Shraddha for my ancestors. 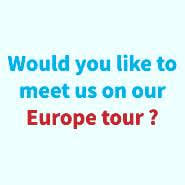 Ancestors – How to help