Oily stains appearing on a picture of His Holiness Dr. Jayant Athavale

Note: To understand the background behind this case study and why these phenomena have been taking place especially in relation to SSRF, please read – An introduction to Horrifying Supernatural Phenomena. 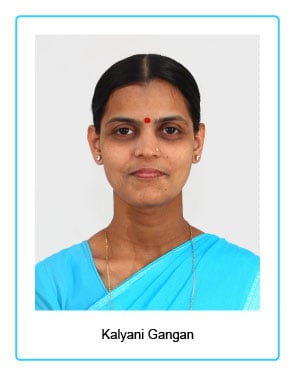 In this article Kalyani recounts in her own words how a picture of H.H. Dr. Jayant Athavale that was in her possession automatically developed oily stains on it.

In 2006 I was living at the SSRF research centre and Ashram in Goa, India. One of my roommates was Ms. Anuradha Wadekar who was at that time serving H.H. Dr. Jayant Athavale’s mission by helping to spread Spirituality. This satseva would keep Ms. Wadekar on the move a lot. Quite often the seekers that she would meet would gift her things as a token of their appreciation. As Ms. Wadekar was short on time, I would try and assist in helping her arrange her personal belongings. While helping her arrange her belongings, I would give away items that she had no use for while arranging the things that she did require. While going through her belongings, I found a picture of H.H. Dr. Jayant Athavale. It was quite a unique one that I had not seen before. Seeing my attraction to the picture, Ms. Wadekar gifted it to me.

I gladly accepted the photograph and was very grateful for it. At that time there were no stains on the photo. However after some months went by, one day I observed that the photo was looking greasy. I ignored it thinking that the photo must have stuck to the frame. But I would experience some amount of distress whenever I looked at it. I did not consult the seekers of the subtle department at the time to enquire if something was subtly wrong with the picture. I was quite attached to the picture and thought that because the photo was of H.H. Dr. Jayant Athavale, it had Divine Consciousness (Chaitanya) in it so I continued to keep it with myself. 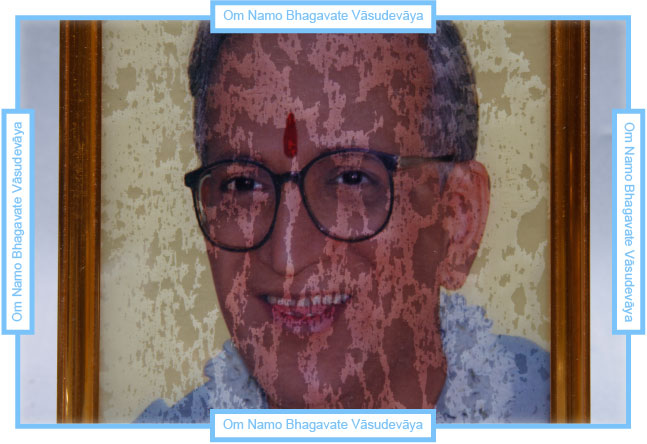 In 2009-2010, the subtle department seekers were collecting articles of seekers attacked by negative energies. It was then that I showed the photo to Mrs. Anjali Gadgil, a seeker from the subtle department with advanced sixth sense. By now the photograph had developed a substantial amount of oily stains on it. Looking at the photograph, Mrs. Anjali Gadgil said that I should have submitted the picture when I realised that it had begun to get oily stains on it and that it was an attack by negative energies.

When Ms. Shweta Chaubey, a member of the editorial team for the SSRF website, was compiling this experience of Kalyani’s, she experienced a humming sound in her ears. Only after she prayed for the distress to stop did the humming stop.