What you will need to perform this ritual? 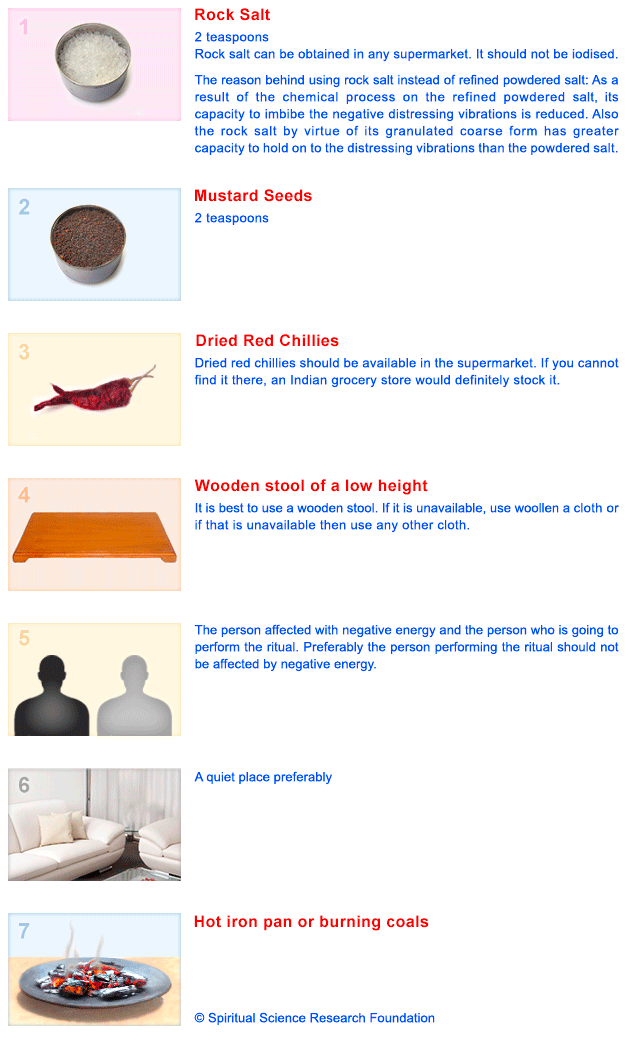 Make the person who is affected by negative energy and on whom the ritual is to be performed sit on a low wooden platform or seat facing the east with flexed knees bent towards the chest. The palms should face upwards and should be placed on the knees. 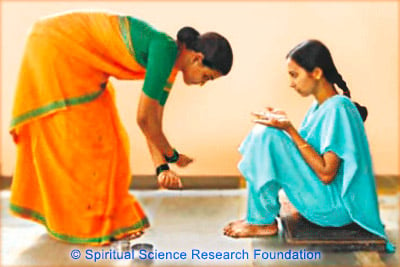 The number of movements of the fists is to be decided based on the extent of distress. Mostly the subtle-sorcerers (māntriks) do black magic in odd numbers hence the fists are moved in multiples of odd numbers.

At the end of it all the contents should be emptied onto a hot iron pan or burning coals.