Method: The coconut method to overcome the evil eye and black magic

A coconut can attract both benevolent and malevolent frequencies. If the distressing energy problem is severe then it is preferable to use a coconut to cast off the evil eye.

What will you need to perform this ritual? 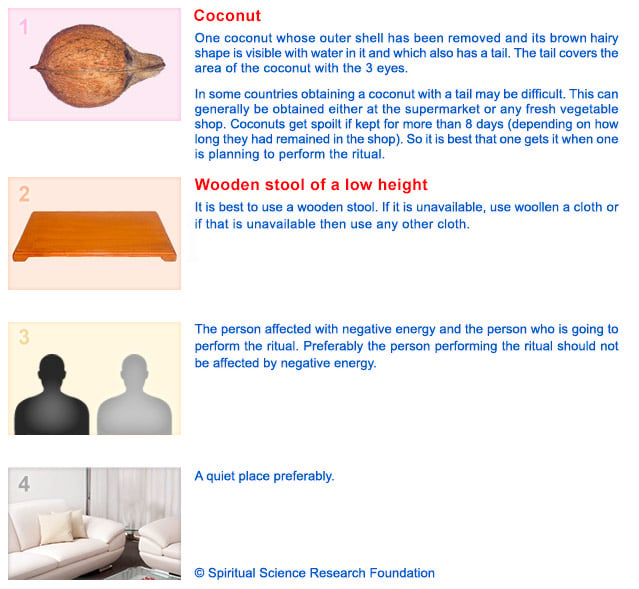