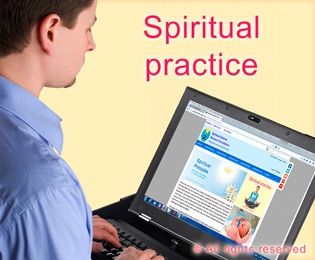 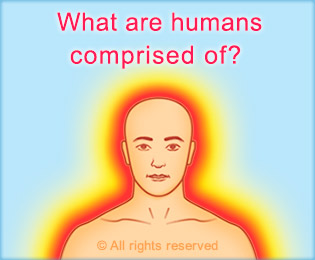 What are the Absolute Cosmic Principles?

Sattva, Raja and Tama combine to make the 5 Absolute Cosmic Principles, which are present in all things in the seen and unseen Universe.

Though God is one, He manifests in various ways through different principles to perform the various individual functions in the Universe. Each of these principles is a deity. Among the deities, there are some superior deities, for example the deities of creation, sustenance and dissolution, and these are the deities who are worthy of worship.

Spiritual research into the age of the Universe and its cycles

Scientists have used various techniques to estimate the age of the Universe. According to Spiritual science, the Universe is created, sustained for a specific period and then undergoes dissolution. This cyclical process continues indefinitely.

Hierarchy of power in the universe

The nuclear bomb is considered the most powerful weapon in the world, but did you know that there are subtler levels of power that have much more impact than physical power like that from a nuclear bomb? There is a hierarchy of power in the universe ranging from gross power to subtler levels of power. The more subtle the power, the more impact it has.

Mechanism of action of resolve as a power in the universe

Most of us have many thoughts in our mind and these thoughts drain the power of the mind. These thoughts reduce with spiritual practice and at a high spiritual level our thoughts can influence the Universe. A mere thought in a spiritually evolved person's mind can orchestrate events on Earth and in the Universe.

Predominant component of human existence as per region of the Universe

We have subtle bodies in addition to the physical body we know. Depending on our spiritual practice, we identify with some of these bodies after death.

Life After Death – What Happens After we Die? 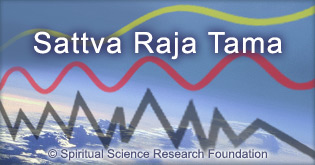 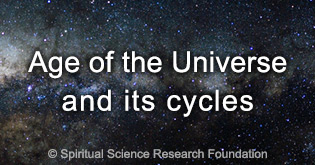 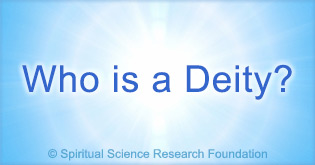 Though God is one, He manifests in various ways through different principles to perform the various individual functions in the Universe. Each of these principles is a deity. 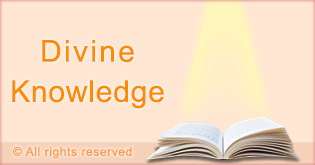 Some seekers receive Knowledge from God
about Spirituality while they are in a meditative
state. 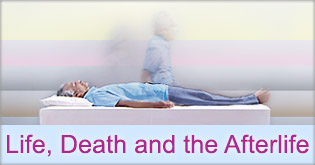 Answers to some of life's intriguing questions like where do we go after death, are we reborn and more. 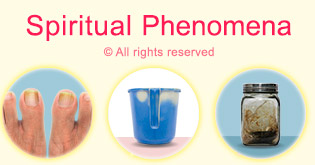 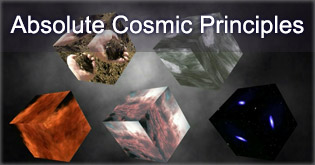 The 5 Absolute Cosmic Principles, how they make up the Universe and affect all processes at a gross and subtle level. 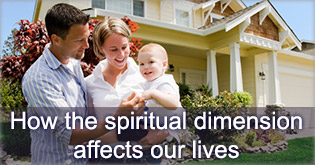 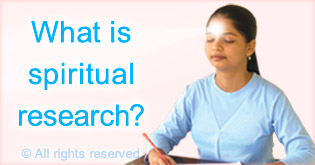 Spiritual research, unlike conventional
research, uses the advanced sixth sense
(ESP) as a tool to study the Universe. It is the
only method to fully understand the spiritual
dimension.

Sounds of the Universe

Some of our readers told us that the sound made by some distant stars called pulsars sound similar to Divine sounds recorded in the SSRF research centre. Take a subtle reading and see how you feel listening to each type of sound.