As per Wikipedia: “A Techno Parade is a parade of vehicles equipped with strong loudspeakers and amplifiers playing techno music. Techno Parades generally have a carnival atmosphere, where social rules (and some laws, or at least their enforcement) are at least loosened, and sometimes broken outright. An atmosphere of chaos and tolerance prevails as bystanders dance to the shifting sounds of successive vehicles rolling by them: the music blasting from one vehicle blends into that from another, which can mean a sudden change of dance style in the area where the spheres of influence overlap. The music coming from two sound trucks overlaps with approximately equal intensity and people can dance to either of two competing rhythms. They are regarded by some participants as a license to consume illegal drugs.”

Due to the extremely loud music, which is also very tāmasik, people who participate in these parades become severely affected by this music on a physical level (high decibels), a mental level (tamasik thoughts, increase in personality defects and ego due to showing off) and at a spiritual level (through attacks by negative energies). One can even become possessed by ghosts during a Techno Parade.

How does a Techno Parade affect the people in the city where it is held?

The above results pertain to a spiritually average person. For those seekers at 40% and above, their sensitivity is increased, thus they would perceive the subtle effect on them due to these events for a longer period of time. At 75% spiritual level (Sainthood), one will not feel anything as one would be totally insulated from such events due to the Divine energy surrounding the Saint.
“The one who is looking at the scene is affected by the scene.” – His Holiness Dr. Athavale

Music is sound and sound is related to the Absolute Ether Principle (Ākāshtattva), which is the most subtle of the five Absolute Cosmic Principles (Panchatattva) and has the highest reach. Actually negative energies have influenced some people to start Techno Parades so that through the most subtle Absolute Ether Principle they can negatively affect the maximum number of people in that city for a prolonged period of time. 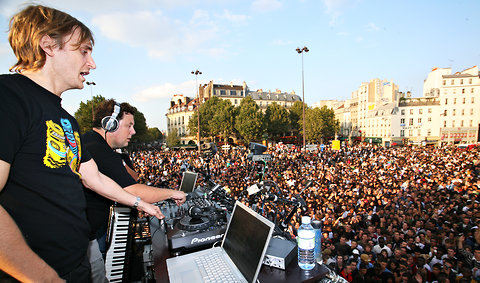 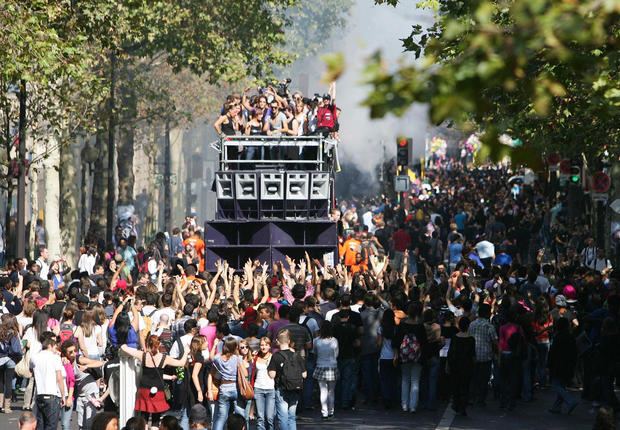 Spiritual experience of a seeker during a Techno Parade in Paris

“My daughter and I were living on one of the rafting boats on the river Seine in Paris when this event occurred in either 1998 or 1999. Our rafting boat (peniche in French) was very close to a bridge over the Seine River. I woke up early in the morning having a severe headache. Around noon, I heard extremely negative loud music near where we lived. I went out to see what was going on and to my amazement saw hundreds of people dancing to techno music around huge vehicles. Most were under the influence of drugs. That entire day both my daughter and I felt affected by negative energies, having headaches and feeling pressure on the head.  This feeling lasted for at least the next three days even though the Techno Parade passed over the bridge near us within one hour. We had to do a great deal of chanting and spiritual healing remedies to remove the effect of the Techno Parade.” – Mrs. Dragana Kislovski, Europe

There is a similar effect on people who attend Music Festivals with electronic, rock, hard rock, techno, house, trance, heavy metal, hard core, and other similar music that is being emitted over powerful loudspeakers to the thousands of people present.

Some of these Festivals are: 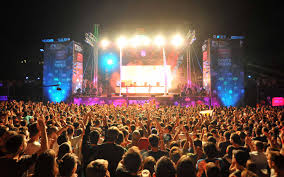 “A ‘rave’ (from the verb: to rave) is a large party or festival featuring performances by disc jockeys (colloquially called DJs) and occasionally live performers playing electronic music, particularly electronic dance music (EDM). Music played at raves include house, trance, techno, drum and bass, hardcore and other forms of electronic dance music with the accompaniment of laser light shows, projected images, visual effects and smoke machines. The rave scene is mostly known worldwide for its excessive use of club drugs, such as MDMA, LSD and psychedelic mushrooms.

Rave culture originated mostly from acid house music parties in the mid-to-late 1980s in the Chicago area in the United States. After Chicago house artists began experiencing overseas success, it quickly spread to the United Kingdom, Central Europe, Australia and the rest of the United States.” Source: Wikipedia

“This is a music festival held in the spring, summer, and fall months in the United States, Puerto Rico and the UK as of 2013. The festival has been hosted by venues in California, Colorado, Florida, Nevada, New Jersey, New York, Texas, and Puerto Rico. The Las Vegas event lasted 3 days in 2011 and drew a grand total of 230,000 people over three days, and the 2012 event drew a grand total of 320,000+ people over the three days. As of 2013, Electric Daisy Carnival in Las Vegas is the world’s largest electronic music festival.” Source: Wikipedia 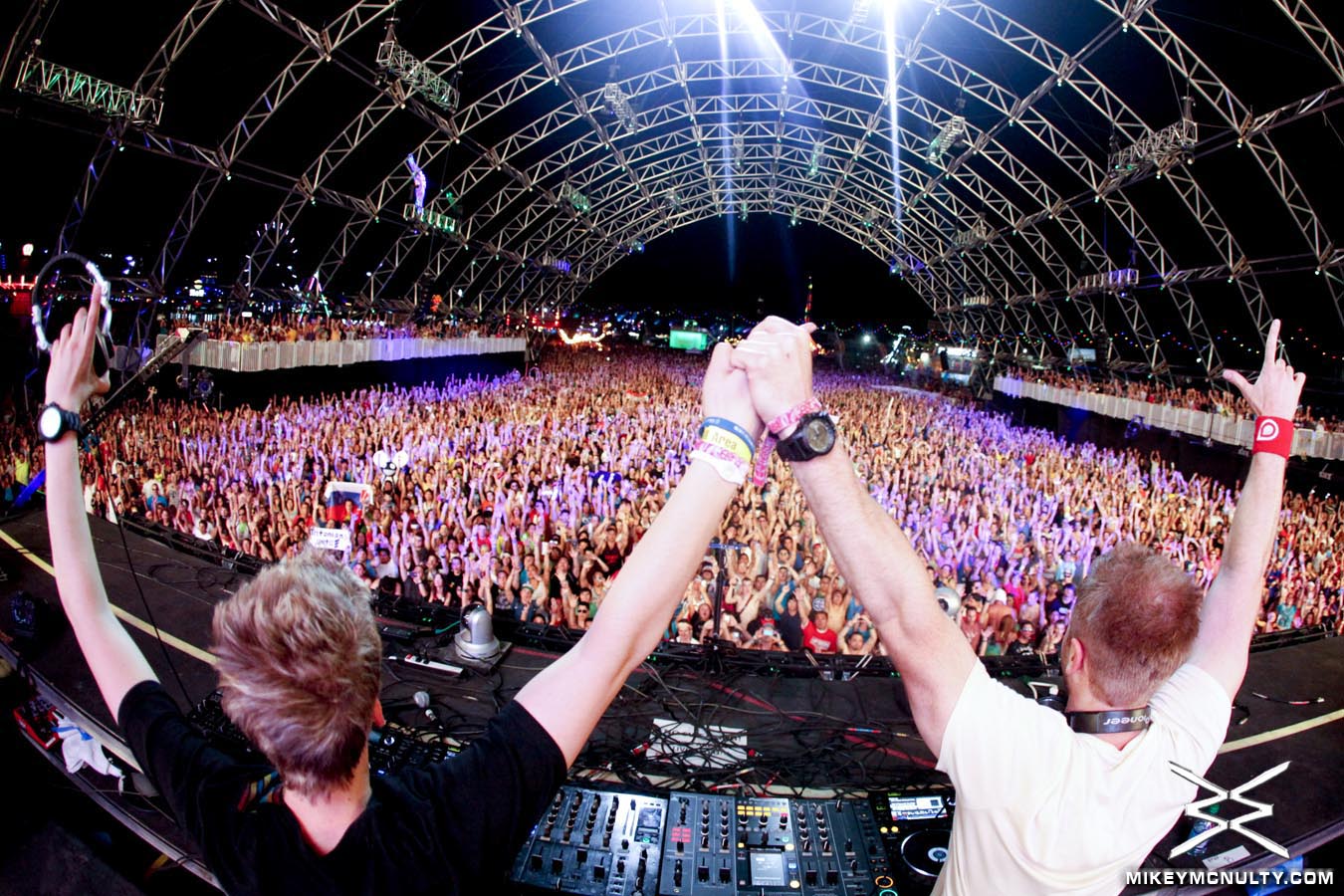 4. Experiment conducted in Spiritual Research Center on how seekers who are possessed by high level mantriks react to tamasik music.

All the actions you will see in this video are happening due to the seekers being possessed by high level māntriks. The mantriks had full control over the seeker’s body, mind and intellect, hence seekers were mostly not aware of what they were doing or were unable to control it. Mantriks were fully manifested while the seeker’s own consciousness was less. We can see in this video that mantriks liked tamasik music and were acquiring black (negative) energy from it and then spreading it around.

Every time one listens to tamasik music or dances to its tune, one runs the risk of being severely affected by negative energies or even possessed by them. Hence, it is advisable to refrain from listening or dancing to this kind of music.

To avoid being affected by negative energies one can: