1 Introduction to skulls as a fashion trend

In recent years, apparel with skulls on it has grown in popularity. Once seen as a sinister symbol of a counter-culture, skull prints have become a mainstream fashion trend and are used on everything from children’s clothes to underwear. People choose to wear skull outfits in various ways from a totally Gothic look to adding a bit of spice to a classic outfit. Famous fashion designers too have incorporated the skull motif on their clothes and accessories. Celebrities who are generally considered trend setters have endorsed this sinister fashion by wearing clothing such as skull scarves, skull tops and skull skirts. When celebrities endorse a fashion trend, society generally flocks to embrace it. It has often been observed that clothing with skull prints sells out faster than other fashion apparel. In the pictures below we have shared some ways people have incorporated skull designs into their wardrobe including their children’s clothing and baby’s cot. 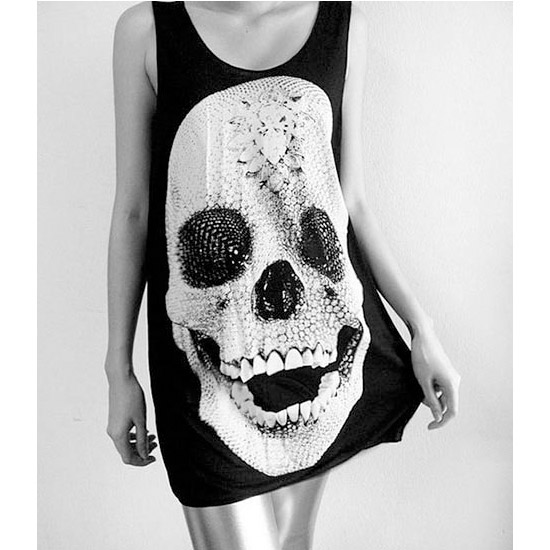 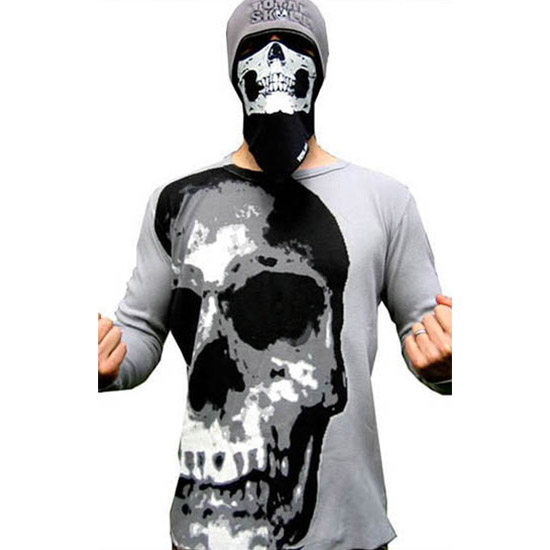 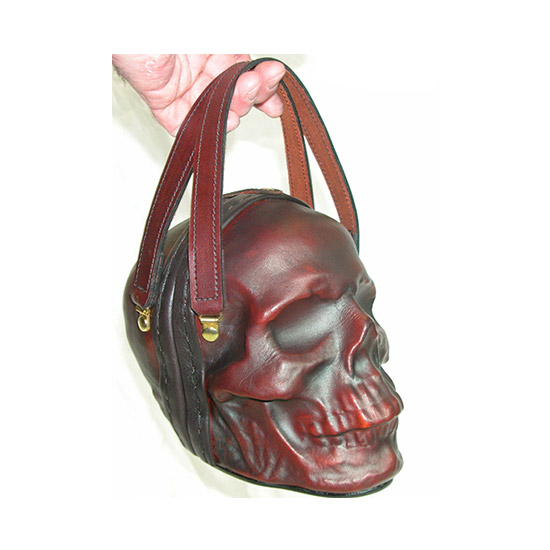 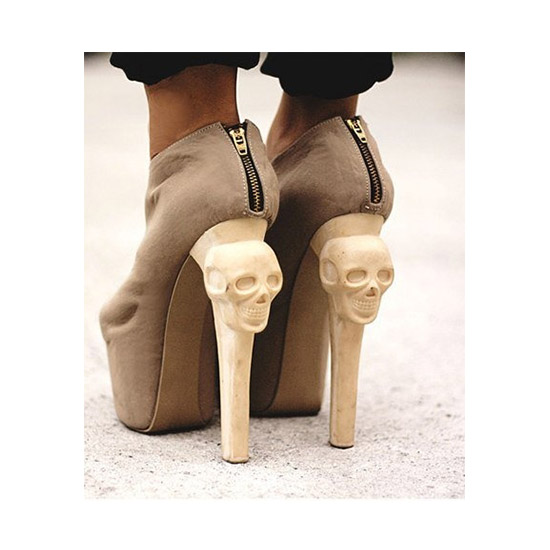 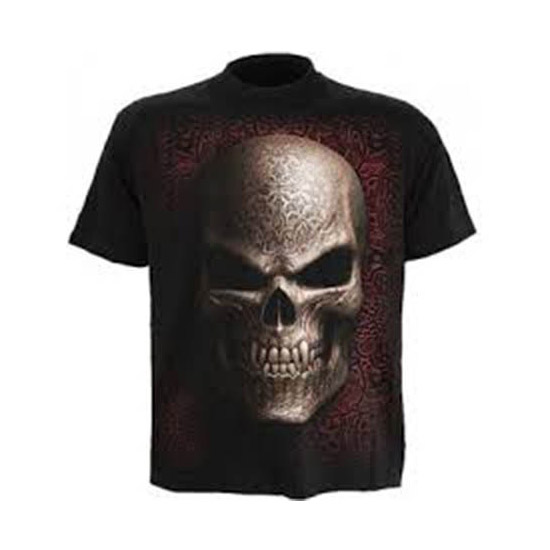 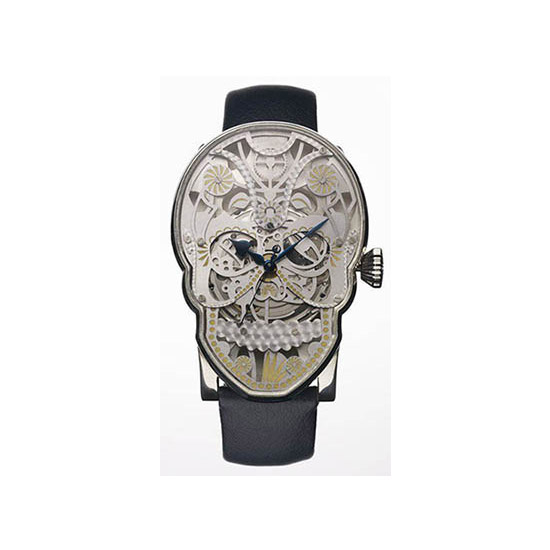 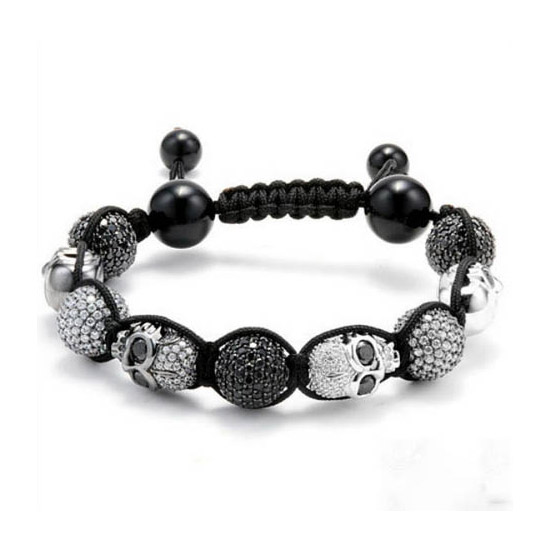 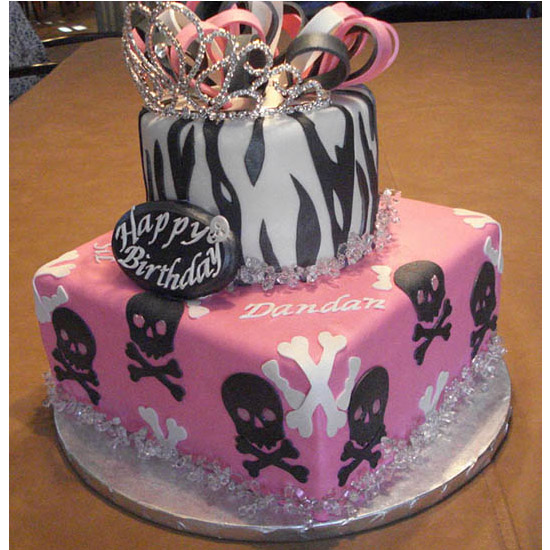 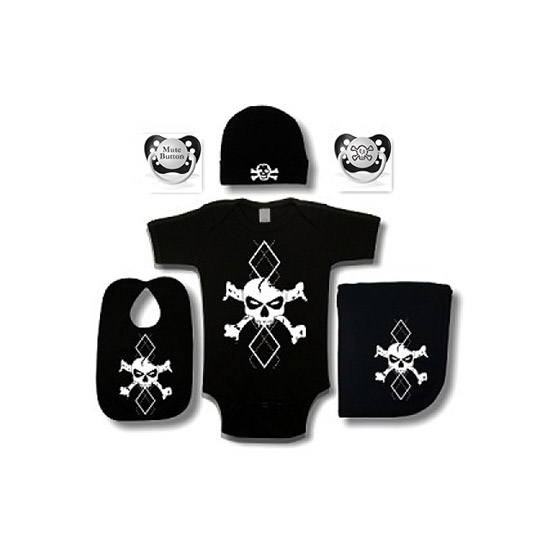 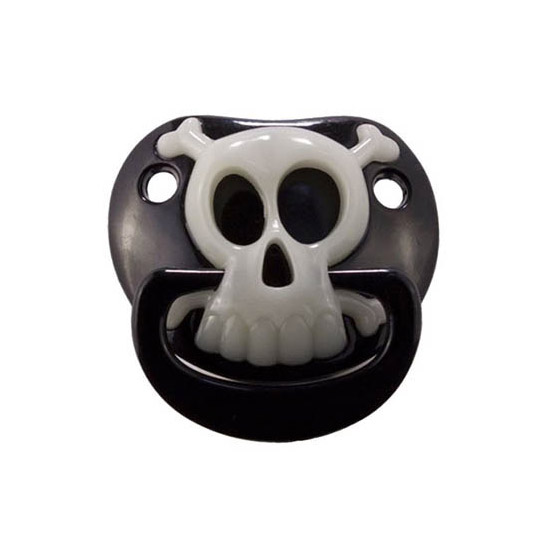 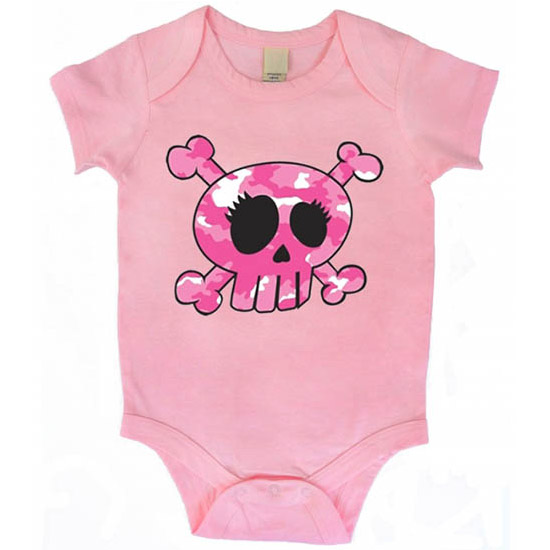 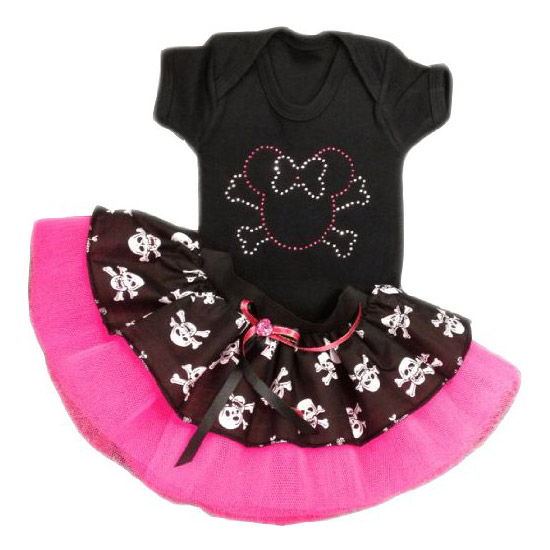 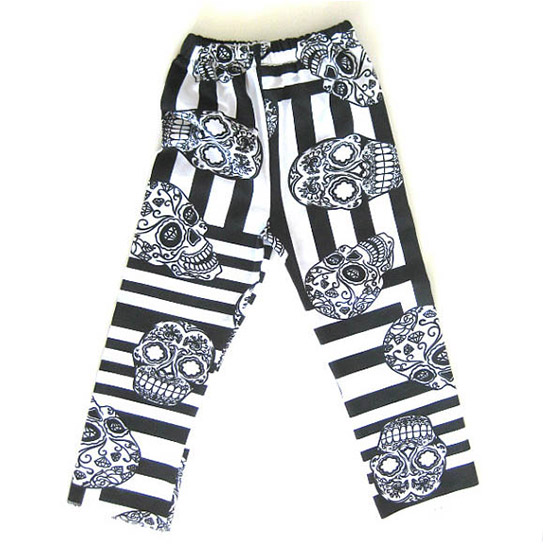 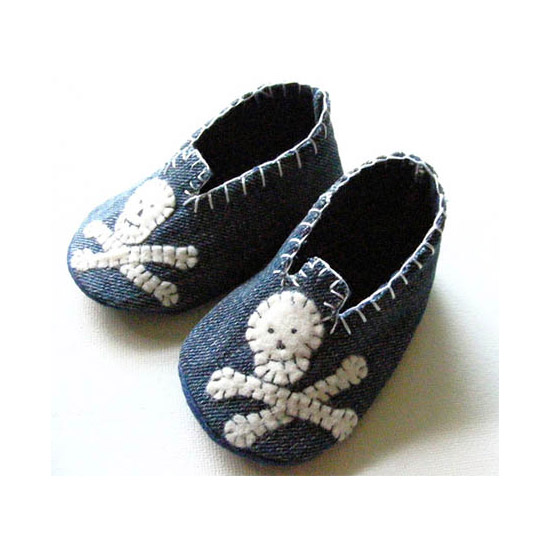 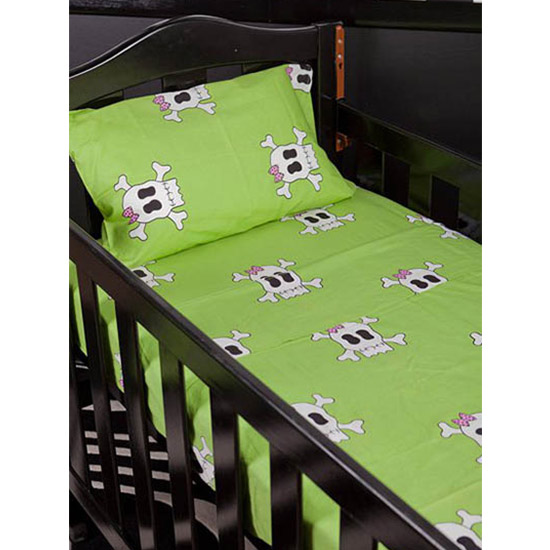 2 Skull fashion from a spiritual perspective

When people embrace a fashion trend they generally do so because everyone else seems to be doing it. They may adopt the trend thinking that the idea of placing skulls on various items used in daily life is ‘cute’, ‘creative’, or ‘inventive’. Yet people give little thought to the spiritual effect of what they wear. However at the Spiritual Science Research Foundation (SSRF), it has been observed through spiritual research that what people wear can impact them to a considerable extent.

According to the science of Spirituality, the entire universe is made up of three basic subtle components: Sattva, Raja and Tama. Sattva is the component that represents spiritual purity and knowledge; Raja represents action and passion; and Tama represents ignorance and inertia. The subtle vibrations emanating from anything and everything are dependent on the predominant subtle basic component that they are comprised of. 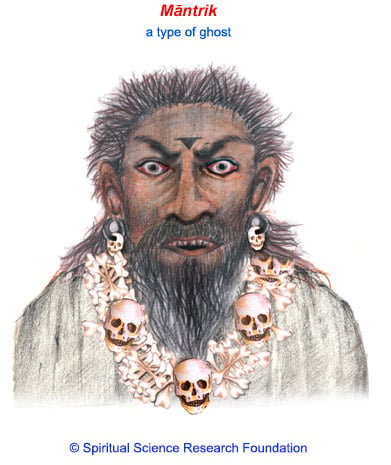 The skull is a symbol of death and has a high amount of negative or Tama vibrations associated with it. Through spiritual research we have found that the shape of the skull by itself emits negative vibrations and attracts negative energies. According to spiritual science everything that is created has a form, touch, taste, smell, sound and energy associated with it. Very often subtle-artists at SSRF through their advanced sixth sense of vision have seen demonic entities wearing skulls (please see adjacent picture). Demonic entities wear skulls because it increases the negative energy in them. When we use items in our daily lives that have skulls on them, we increase the Tama component in us. Consequently, the vibrations emanating from us are negative in nature and this attracts demonic entities to us.

The skull fashion trend in society has been started due to negative energies. People who are possessed by demonic entities are more likely to embrace such a fashion. The demonic entity possessing them influences their thinking and increases their liking for such things that emit negative vibrations. When possessed people choose to wear clothes with skulls, they help the demonic entity possessing them, to strengthen their hold over them. Furthermore, such fashion trends increase the overall negative vibrations in society.

Wearing clothes and accessories with skulls or demonic looking figures on them makes any average person spiritually vulnerable. This vulnerability increases an average person’s risk of being affected by negative energies by 70%. For those who are already susceptible to being possessed (such as people who have a liking for non-vegetarian food and alcohol, who are mentally disturbed or suffering from depression), wearing skull designs increases their risk of possession by 30%. These figures are estimates that are provided here to show the serious, negative impact that this type of clothing can have on a person. The percentages, however, can vary from person to person. Once a person becomes possessed, the possessing ghost can control the person not only in this life but in the afterlife and many future lifetimes to come. It is very difficult to rid oneself from the controlling subtle-entity.

3 Suggestions to avoid the negative effect of skull fashion