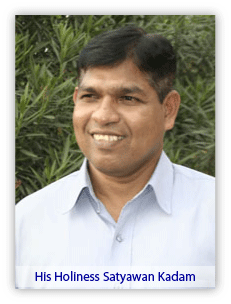 His Holiness Satyawan Kadam started His spiritual practice in 1990 at the age of 27. Today at 44, in a short span of just 15 years He has completed His journey from a seeker to a Saint.

This is His subtle picture as perceived by Madhura Bhosale, a seeker who has advanced sixth sense. 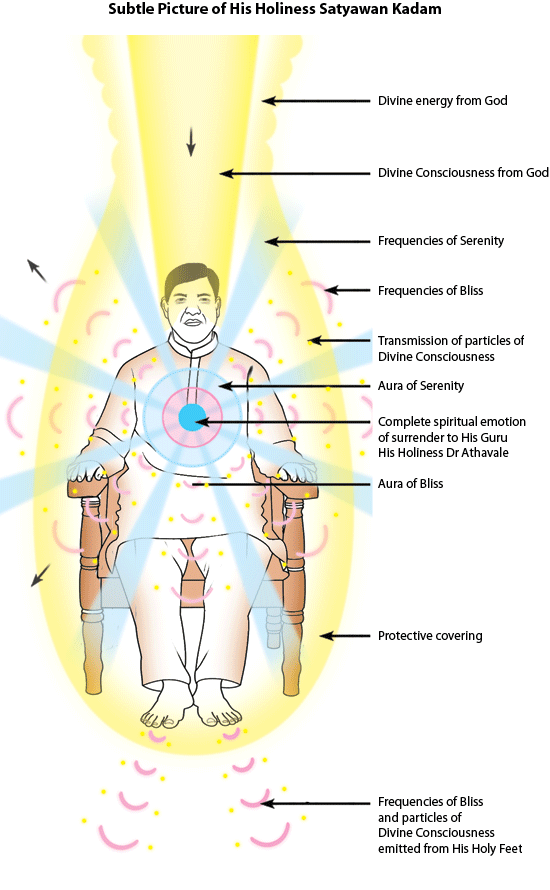 One of His salient features is that because of His low ego, H.H. Dr. Athavale had declared many months in advance that He would be attaining Sainthood. On the other hand the Sainthood of all other Saints was declared after they had attained Sainthood. He is a beacon of inspiration to all seekers striving for God-realisation.

Predicting the Future
What are subtle pictures?