In 2004, when I was living in Melbourne, I heard that His Holiness Dadaji Vaishampayan (a Saint from India) fondly known as Dadaji had come to Sydney in Australia. While I was really keen on travelling to Sydney to get His darshan (holy view), due to unavoidable circumstances, I couldn’t make the trip.

The next time I heard of this trip of Dadaji’s was a month ago, when he had come to the SSRF research centre at Goa. It was announced that the predictions that He made while He was in Australia would be made public.

When in Sydney, Dadaji who was close to 90 years old had performed severe austerities. At that time Dadaji wrote down 22 predictions of personal, spiritual, social and political events on an aerogramme from Australia Post. The letter was posted to India and kept under lock and key until last month i.e. May of 2009.

At the ceremony where the predictions were to be read out there were Saints, various well known members of society, journalists and about 400 people in attendance. After the sealed letter was inspected by various dignitaries that had been invited, it was opened for the first time after 2004. 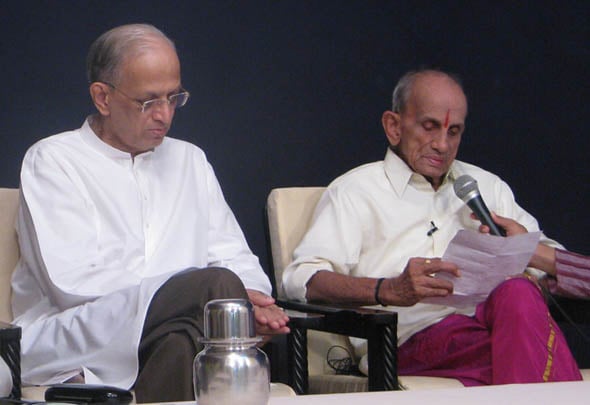 Dadaji tells the audience the background behind obtaining the predictions Mr. Rajesh Pednekar, a devotee of Dadaji displays the sealed aerogramme that went from Australia with Dadaji’s predictions. 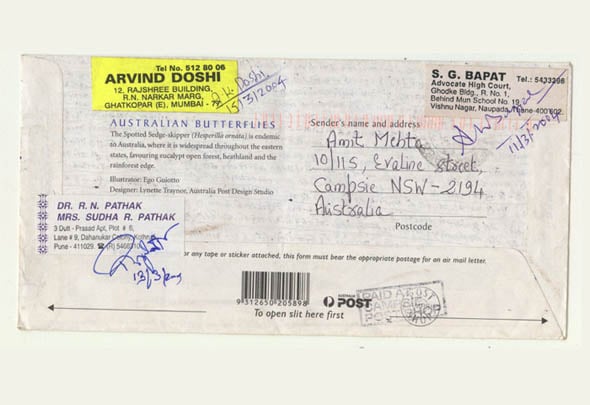 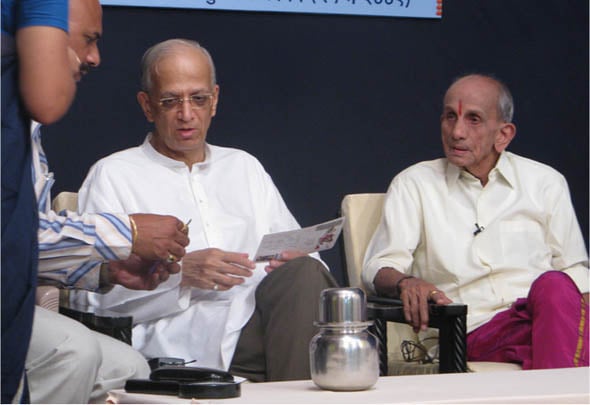 The sealed aerogramme is given to His Holiness Dr. Athavale to open 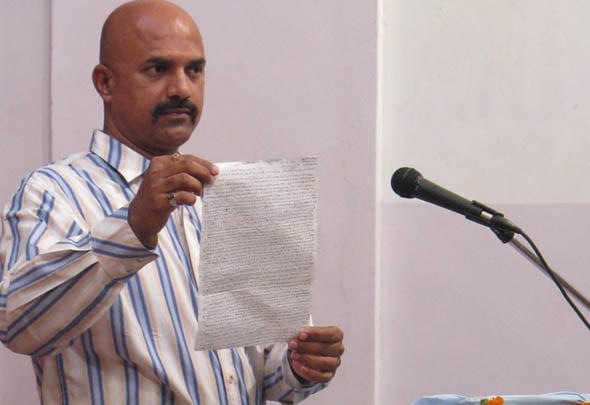 Mr. Rajesh Pednekar, a devotee of His Holiness Dadaji displays the opened letter with the predictions 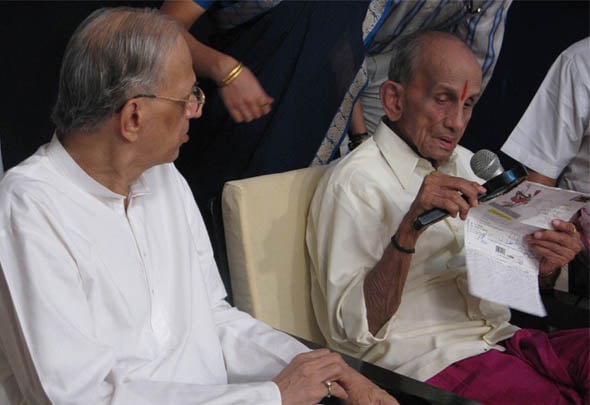 His Holiness Dadaji reads out the predictions 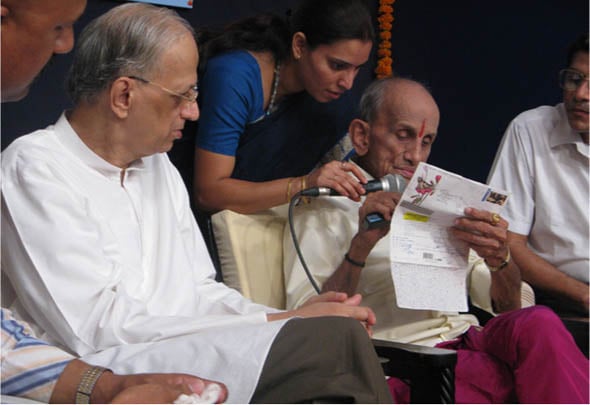 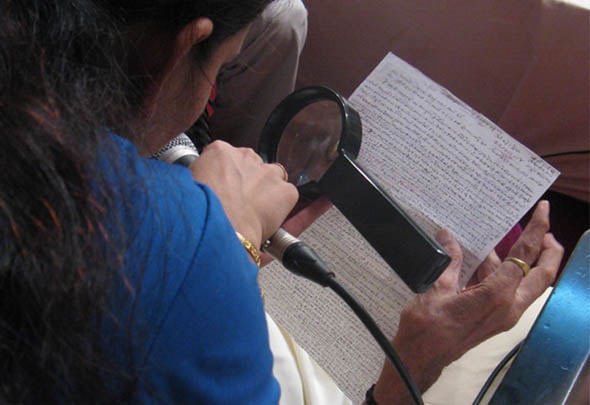 Dadaji reading the predictions – close up view of the letter 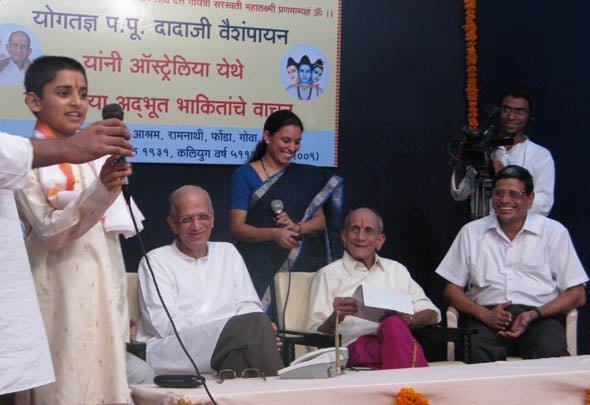 The audience included a 3 Saints, various well known members of the society and many journalists

Some of the accurate predictions included:

This is the 40th time where Dadaji’s predictions have been read out and each set of predictions completely accurate. He does these predictions to show society that there is something beyond the intellect that can be achieved through spiritual practice. Throughout the ceremony Dadaji face was as calm as ever unaffected by the fervour and adulation generated in the audience with each prediction turning out to be true.