Nature and the environment are deeply interlinked with humanity. Favourable weather patterns are conducive to human survival, while the opposite is true of unfavourable patterns, including natural disasters. Over the recent past, humanity’s awareness of its impact on nature and the environment has increased in terms of pollution, climate change, global warming, etc. What is unknown to most is that this interplay extends beyond the physical dimension into the psychological and spiritual dimensions. In this regard, James Gustave Speth, an environmental lawyer and advocate, has shared that while he initially felt that the top environmental problems were due to physical reasons, he has realised that the root of the problem is deeper. He has understood that humans need a cultural and spiritual transformation to address the attitude level problems that underlie environmental problems. At the spiritual level, factors such as the Absolute Cosmic Principles and negative energies play a role. This section sheds more light on these aspects which are unknown to the world at large. 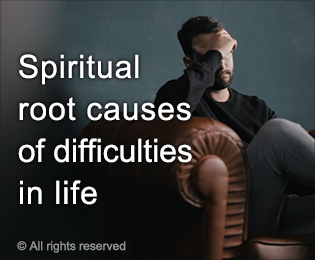 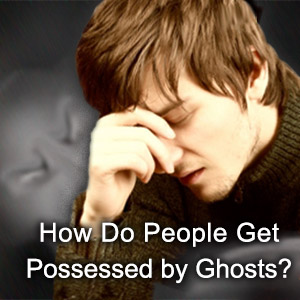 The spiritual effects of the full and new moon

The full and new moon have mystified and inspired people for as long as they have seen them. While tales of the moon driving people mad may be an exaggeration, spiritual research shows that their effects extend beyond the physical dimension.

Meaning and effect of a solar and lunar eclipse

Solar and lunar eclipses have substantial spiritual effects that modern science is unaware of. For example, did you know that spiritual practice done during eclipses yields 1000 times more benefit ?

A spiritual study of soil - part 1

A landmark study of soil samples from all over the world shows that much of the world is negatively affected.

A spiritual study of soil - part 2

Spiritually positive soil samples are uncommon in current times. Where is the most spiritually pure soil in the world found ?

A study and analysis of water and its subtle properties

How safe is mineral water or bottled water ?

Mineral water is seen as a safe option from the point of view that it is clean. However, this study uncovers that there is more to be considered. 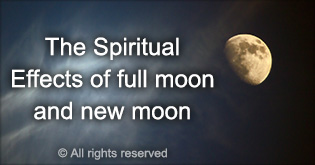 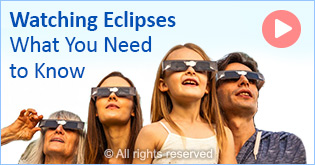 Excited about watching an eclipse? Make a spiritually informed decision by watching this video. Would you expect one half of a mango tree to turn bright green while the other half remained dull ? Find out more about this unique phenomenon that occurred at the Spiritual Research Centre and Ashram. The Absolute Cosmic Principles are the cause of different natural phenomena. 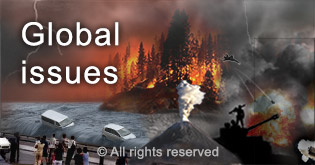 The world has been experiencing an increasing trend of natural disasters and odd weather patterns in recent times. Learn the real causes of problems in life and the effective solutions to them in this section. Purify your home and get rid of negative energies.

The last ‘blood moon’ occurred in 2015 and is set to occur next in 2032/33. Speculations are rife that the event of a ‘blood moon’ is a sign of the end of times. Our spiritual research, however, finds no significance of this celestial event on life on earth.

Total Solar Eclipse – How It Impacts Us

Are solar eclipses grand spectacles that should be gazed at? Or are they celestial aberrations that are best avoided? Read this blog written just before the eclipse that happened on 20 March 2015 to learn the spiritual viewpoint.