Sex appeal is a prominent theme in women’s fashion today, as people are gravitating to increasingly provocative and skimpy clothing. The ratio of fabric to skin has shrunk dramatically as some women now wear revealing clothes which show off their bodies sometimes to the point that they are nearly nude.

The styles and fashions point to a near total abandonment of modesty, as modesty, which is a virtue, is seen as being out of date.

“The one who is looking at the scene is affected by the scene.” – His Holiness Dr. Athavale

Some women enjoy wearing daring clothes. There is an entire gamut of reasons that trigger the compulsion towards putting their bodies on display. It seems like they are more focused on finding ways to uncover their bodies with the clothing they wear. The variety in scanty ensembles are given in the slide show below. 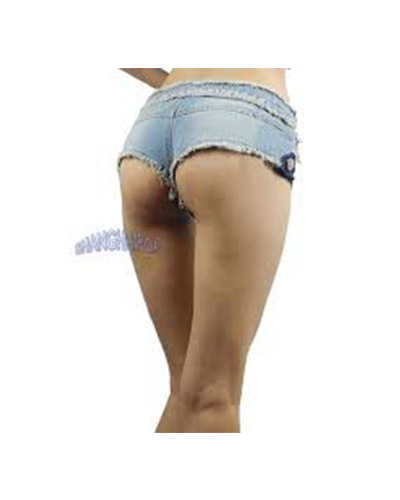 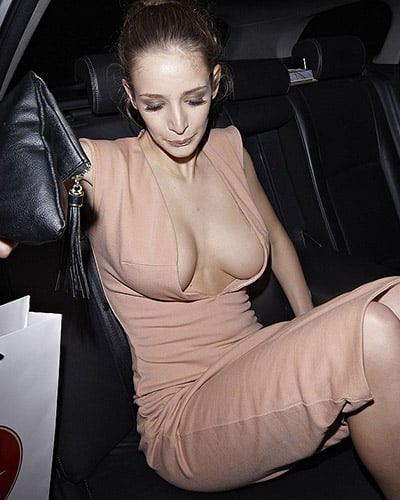 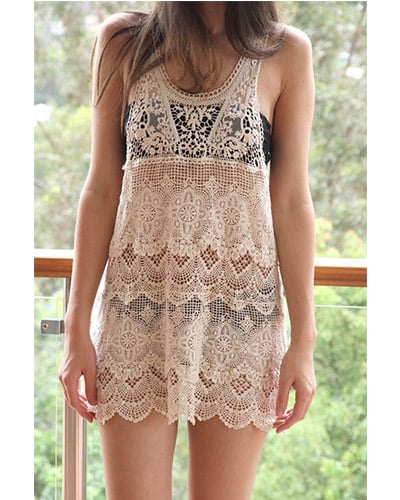 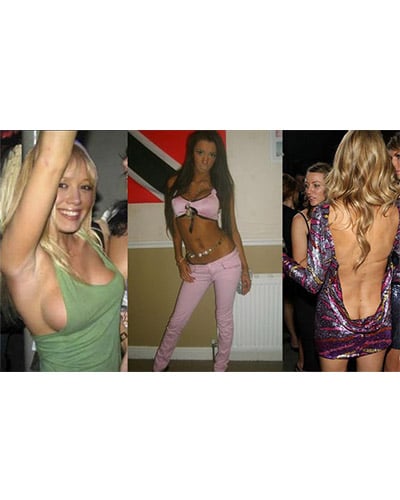 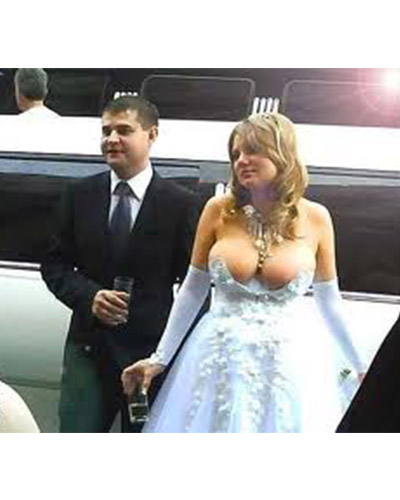 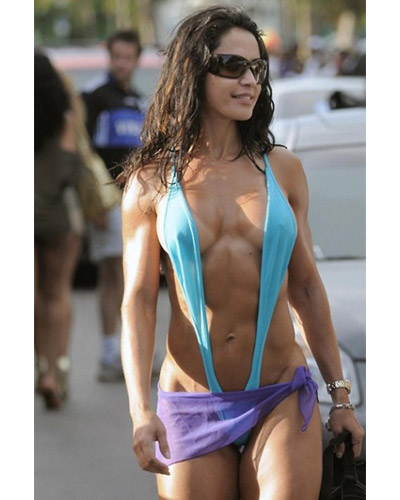 (Editor’s note: It is outside the scope of SSRF to display photos of this nature, but is doing so in this article only to raise awareness in society.)

What exactly happens to people who are in the vicinity of a provocatively dressed woman?

God means Bliss – wherein there is no sorrow at all.” – H.H. Dr. Athavale
“What people want is happiness, but Bliss is a far more superlative happiness. It depends on what we want – permanent happiness which is Bliss or happiness and its consequent sorrow? – H.H.Dr. Athavale

4. Some comments by men related to women who wear revealing clothes

5. Impact on the wearer

“It is like putting something valuable on the street and walking away. Then when someone steals it, we get angry.” – H.H.Dr. Athavale

“When something is on display in the shop, a person will feel like getting it. Now it is available on the streets.” – H.H.Dr. Athavale Sweden has the highest rate of rape in Europe, with the UN reporting 69 rape cases per 100,000 inhabitants in 2011. A 2010 Amnesty report said: “In Sweden, according to official crime statistics, the number of reported rapes has quadrupled during the past 20 years.” – Source: International Business Times
So, whatever we look at, has an impact on us. If we see a place of worship of God, we will have good or pious thoughts. But if we see something negative, then our mind will be affected negatively. How we behave in public impacts us as well as others.– H.H. Dr. Athavale 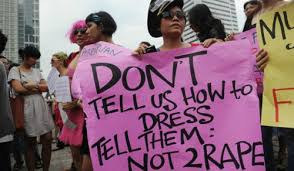 Some women think that the way they dress has no impact in attracting the attention of those men who are tamasik by nature. In reality however, it is rather dangerous for a woman to wear revealing clothes. Please see the below table.

5.2 At a psychological level

“Women who dress like that, do it to get attention. They fail to realise that when one displays the body, at best they will get attention for 10-15 years and then after that they will be older and less desirable. If one writes something good (mind level), it will be interesting to people maybe for some 40-50 years. If one does some very important research or makes a discovery (intellect level), people might remember one for centuries. The higher the spiritual level, the less desire for attention. But although the spiritually evolved do not desire attention, people remember them for thousands of years.” – H.H. Dr. Athavale
“One may look good and show it off,  but after one gets older, no one will look at one anymore. Then depression sets in. Too much attention is given to the body which will inevitably become old and be destroyed. Contrary to this, when a spiritually evolved person ages and later dies, people still remember that person.” – H.H.Dr. Athavale
“People who are selfish, have only their needs or wants in mind and the ‘self’ is their center of attention. Contrary to this, seekers of God have God as their center of attention and consequently acquire protection from God. That is why we need to do regular spiritual practice as per the 6 basic principles, to progress spiritually and naturally move away from selfishness and other practices which are spiritually harmful for us and society.” – H.H. Dr. Athavale

As humans created by God, we need to ask ourselves “Would God like His children to behave like this?” Whatever takes us to God is good and what takes us away from God is not good. – H.H. Dr. Athavale

* This is for only one incident. If one continues to wear revealing clothes, the sins accumulate.