People from every walk of life, be it the music world or sports field, have opted to wear dreadlocks (matted coils of hair). As a result, this way of wearing hair is becoming increasingly socially acceptable. Even those with very straight hair have developed methods to dread lock their hair. 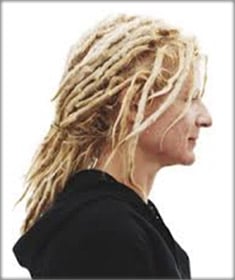 2. How dreadlocks are made

Most dreadlocks are usually intentionally formed. Because of the variety of different hair textures, various methods are used to encourage the formation of locks, such as backcombing (teasing). Additionally, leaving long hair to grow naturally and not brushing or cutting the hair will encourage it to tangle together as it grows, leading to twisted, matted ropes of hair known as dreadlocks. The latter method is typically referred to as the ‘neglect’, ‘natural’, ‘organic’, or ‘freeform’ method.

3. Reasons for choosing this hair style 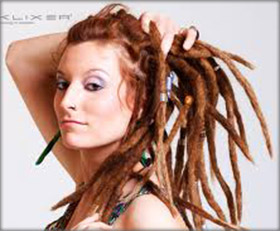 People who wear dreadlocks are sharing the variety of reasons for which they are being drawn to wearing dreadlocks such as : in defiance of western standards of beauty, to maintain a racial or cultural connection, as a celebration of freedom, as a fashion statement, as a unique expression of their individuality, for religious reasons, to signify an attitude, etc.

One of our seekers was attacked by negative energies when her hair got spontaneously matted. 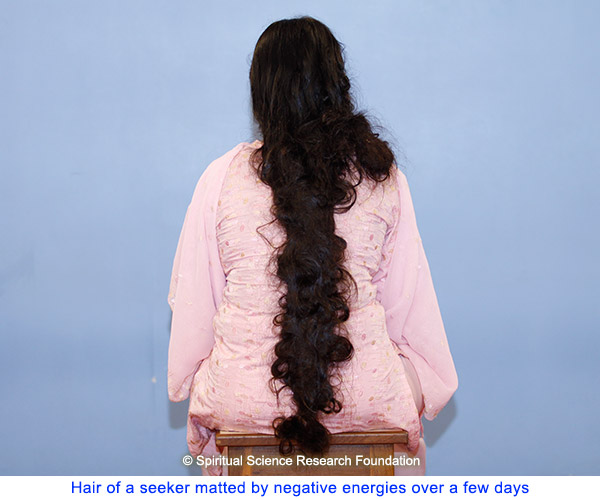 Explanation of the above phenomenon of the development of spontaneously matted hair in a seeker: Mantriks had begun the process of forming dreadlocks on this lady seeker by attacking her hair for 7-8 months. Due to the dreadlocks, she experienced negative thinking, no ability to perform even daily chores, behaving like a robot, feeling like committing suicide, etc. After washing her hair, it again started getting tangled, developing several knots and within 6-7 hrs, her hair which reaches up to her knees tangled right up to her ears. Due to spiritual practice and spiritual healing remedies, she could overcome the problem of dreadlocks within a few months. From this we can see how negative energies like to create dreadlocks to affect people negatively and generate their black energy centers within the dreadlocks of the person and thus why people should not choose to get their hair into dreadlocks. 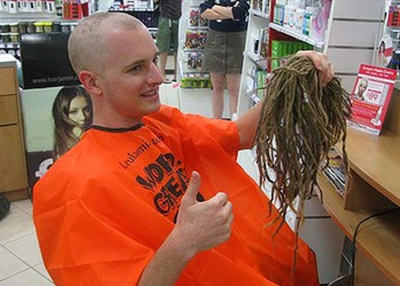 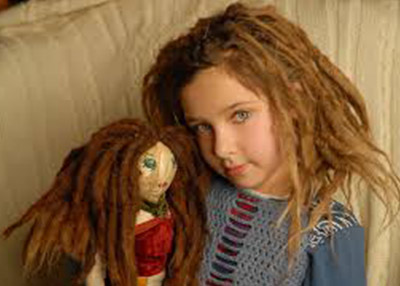 Children have to bear the burden of their parents hairstyle choices for them from a very young age. Later in life they may also chose to have such a hairstyle which will affect them adversely for a prolonged period of time.

Negative energies get attracted to dreadlocks since such an unkempt hairstyle is matted and twisted and emits raja (positive and negative) – tama(negative) vibrations. The negative energy centers created in the dreadlocks function at both, gross and subtle levels. At a subtle (spiritual) level, it is much more. Dreadlocks subtly pollute the external environment. Wherever the person with dreadlocks goes, the environment develops pressure in the atmosphere and also a bad subtle smell. Thus, wherever the person lives, tension develops in the home because the whole house gets spiritually polluted due to a person wearing dreadlocks.

*For onlookers, the above reading is for the duration of 10 min.

Some people may have a question in their mind as ‘How is that some spiritual people like ascetics or sadhus wear dreadlocks as well?’. The answer to this is:

Here we have two photos. One photo is of an ordinary person with dreadlocks and the other is of one ascetic (sadhu) with dreadlocks. Readers can see how they feel when looking at photo A versus photo B. Then you can read the answer below. 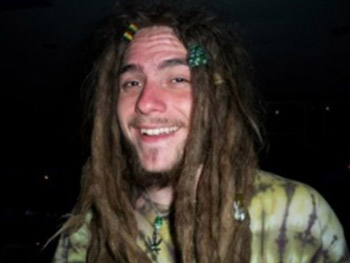 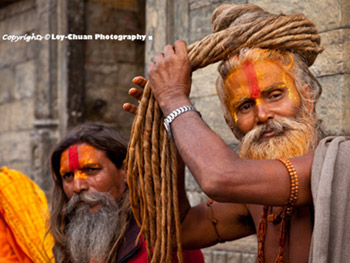