Billboard with a spiritual message

First SSRF billboard staged in the northern city of Subotica in Serbia! 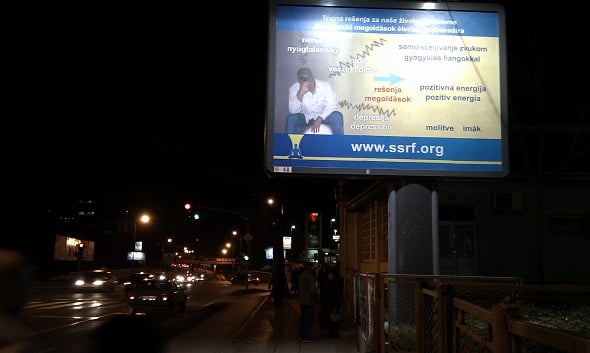 An SSRF seeker from Subotica, Serbia in Europe came to the idea that SSRF can use an opportunity of special discounted rates for billboard notices given by a local marketing company in that city. On 16 January 2012, a bilingual SSRF billboard in Serbian and Hungarian was staged in one of the most prominent streets in Subotica. Its title is “Permanent solutions to our life problems”. This is the first time SSRF is using billboards as a medium to spread awareness about Spirituality.

Upon seeing the photo of the SSRF billboard in Subotica, one seeker from Serbia felt that it is His Holiness Dr. Athavale Who is standing there and shining. The feeling was that this billboard will spread Spirituality at the level of Divine consciousness (Chaitanya) in the whole country.

If you are interested in donating towards a billboard in your city, or  have new ideas on how to spread Spirituality through different media, please email us at ap@ssrf.org or via the Post a Comment facility. 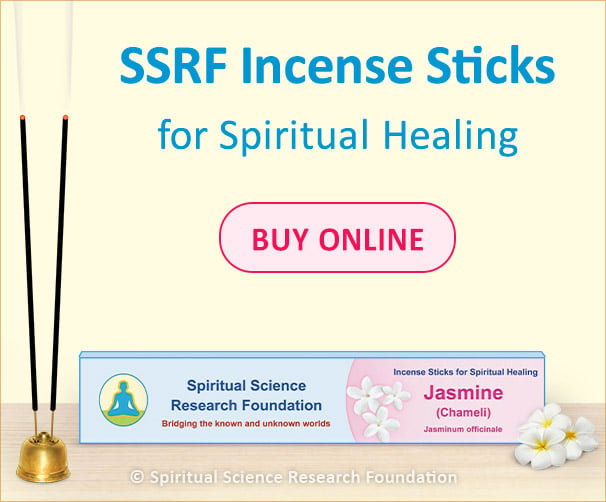